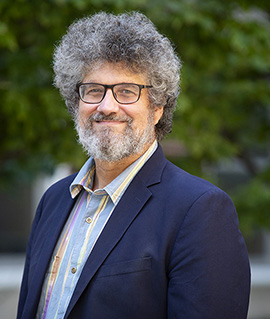 Dept. of Chemistry and Beckman Institute 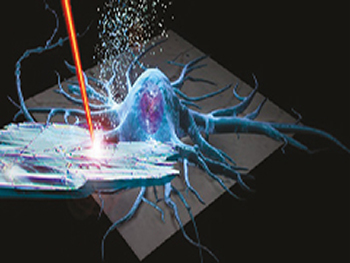 What do we do?

The Sampling & Separation Core devotes significant effort to aspects of directed sampling of the brain. This core provides an unprecedented ability to sample and condition samples ranging from individual cells, select cell populations, whole tissues, tissue extracts, and biological fluids for mass spectrometric analysis. Our sampling approaches are suitable for the detection and molecular characterization of neuropeptides, classical neurotransmitters, lipids, metabolites, and proteins, as well as nutraceuticals and drugs. The Center offers precise tissue and cell collection, using both modern technologies (laser tweezers, laser capture) and manual isolation at the microscale. In addition, collection of cell secretion can be realized by a variety of microfluidic and affinity sampling protocols. Front end separation prior to mass spectrometric analysis includes several electrophoretic or chromatographic options, ranging from nanoscale to standard analytical volumes.

The selection of appropriate experimental details, including sampling approaches and samples, will be determined after meetings between Center staff and the participating scientists. If needed, we work directly with our collaborators, including training them in appropriate sampling protocols. The outcome of these efforts are carefully conditioned and fractionated samples using electrophoretic or chromatographic processes to prepare them for mass spectrometric analysis.